“Authorship” and “inventorship” are not synonymous; the two being governed by different criteria.  Generally, to be named as an author of an academic paper, one needs to make a sufficient contribution to the overall work described.  However, such authorship does not automatically translate into being named as an inventor on a corresponding patent.

Interestingly, the term “inventor” is not defined in the Patent Act.  The Supreme Court of Canada has defined an “inventor” generally as the person whose conception gives rise to the invention, and as the person that sets the conception or discovery into a definite and practical shape.  An inventor of an invention must thus be two things: (i) the person who first conceives of a new idea or discovers a new thing that is the invention; and (ii)) the person that sets the conception or discovery into a practical shape.   A lawful inventor is therefore one who meets the statutory requirements of inventorship and is associated with one or more of the patent claims that formally define the invention and not what the patent discloses.

Those who help the invention to completion, but whose involvement is directed to verification rather than the original inventive concept are not co-inventors.  Where a person who conceives an invention engages others to provide assistance under his or her direction in testing it or preparing and testing variations to fully develop it, the invention is that of the first person not the assistants.  Persons who merely contribute to verification, or to collection of experimental data, are not likely inventors.  However, a person who redirects experimentation in a way that renders the invention operational or superior is likely an inventor.  The term “inventor” therefore includes any individual who has made a significant contribution to the creative process of developing an invention.  The determination of who qualifies as an “inventor” is a fact-driven inquiry. 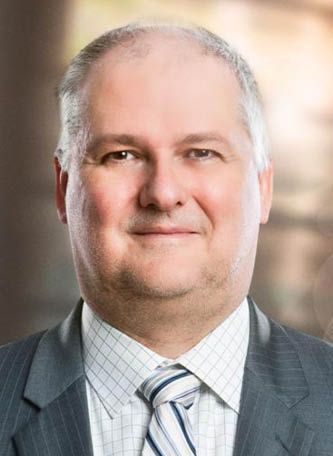