How legal knowledge supplemented my passions

How legal knowledge supplemented my passions

Our guest blogger for the month is Ryan Luttikhuis, a graduate of the Certificate in Law program. Ryan shares how Certificate in Law has supplemented his passion in film, and how he was able to use his legal knowledge in his current career. Read more to know his story.

My name is Ryan Luttikhuis. I am a graduate of the Queen's Film and Media program class of 2019. After working for a couple years in the film industry out in Toronto, I moved back to the Kingston area to pursue additional schooling, at which point I moved to complete my Certificate in Law before eventually landing a job with the Kingston Film Office as a Production Coordinator. While film is my passion, I have not closed the door to law, and in actuality I have found that a lot of what I learned in law is applicable and useful to my eventual goals in the film industry.

In the process of completing a Film and Media degree, I used a couple of my electives on Intro to Canadian Law (LAW 201) and International Law (LAW 207). I found both courses to be interesting, engaging, and rather applicable to real life situations. Before graduating, I was informed by the Certificate in Law faculty that I was halfway to my certificate, and so I made it a goal of mine that even after graduating with my BAH, I would eventually complete my Certificate in Law. I went off to Toronto to work in the film industry for a couple years, but after leaving my job there and returning back out Kingston way, I started to consider additional schooling - which included pursuing a potential career in law. As a means of testing that life out, I decided I would finally finish off my certificate by taking a couple more courses in the fall of 2021.

What I liked most about the Certificate in Law program was that it was super accessible to complete on my own timeline and at my own convenience, and that it could be done entirely virtually. As I said, I completed the first half of the credits required for the certificate as electives while pursuing my undergrad, and then after a two-year break, I was able to re-enroll to complete the second half of the credits required and complete the certificate. Additionally, I was able to take each course online, even for the two I took before the pandemic. The ability to pursue this certificate on my own time while working full time last fall was incredibly helpful, as I wasn't beholden to being present for any in-person lectures or activities, and could work my course work around my actual employment hours.

My favourite courses were Corporate Law and Aboriginal Law. I enjoyed Corporate Law because I found it to be the most applicable of the four law courses I was able to take in pursuing this certificate. It was incredibly helpful in exposing me to how the world of business operates and what an entrepreneur must consider in order to get started and be successful in that world. As for Aboriginal Law, I enjoyed this course because I really appreciated the light it brought to the legal struggles of Canada's Indigenous populations, and more importantly it taught me ways in which the law has failed our Indigenous people over the generations and how it needed to change in order to better achieve reparations.

My best advice would be to come into the Certificate in Law with an open mind regarding what you wish to learn. The most interesting part of pursuing this certificate and enrolling in the courses involved under it is that any one of them can be immensely applicable to real life scenarios. The ins and outs of law are an omnipresent aspect of each and every person's daily lives, whether it's Workplace Law, Corporate Law, International Law, or Aboriginal Law. Any and all of these are useful courses to have under one's belt, whether they go on to pursue a career in law or something else entirely (as I did).

After completing the program, I considered pursuing law school, but I have since found myself back in the film industry as a Production Coordinator for the Kingston Film Office. That being said, I am happy and proud to have the Queen's Certificate in Law under my belt, as it will no doubt be useful to me as I eventually move to start my own production company someday - at which point I will very likely need to draw on my experiences in Corporate Law, among other things. 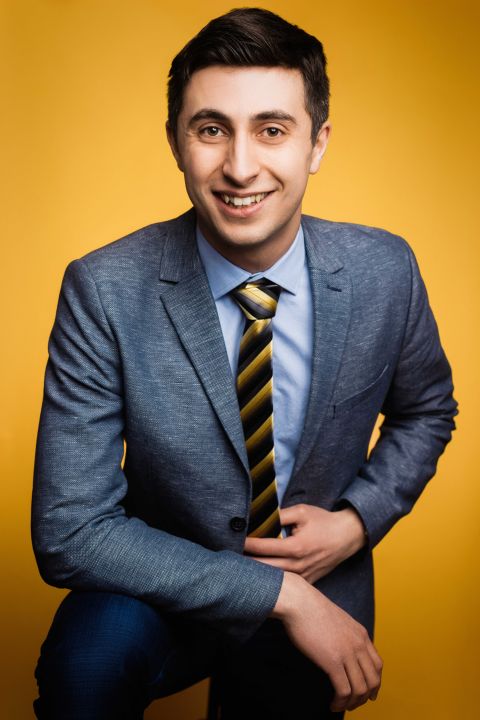